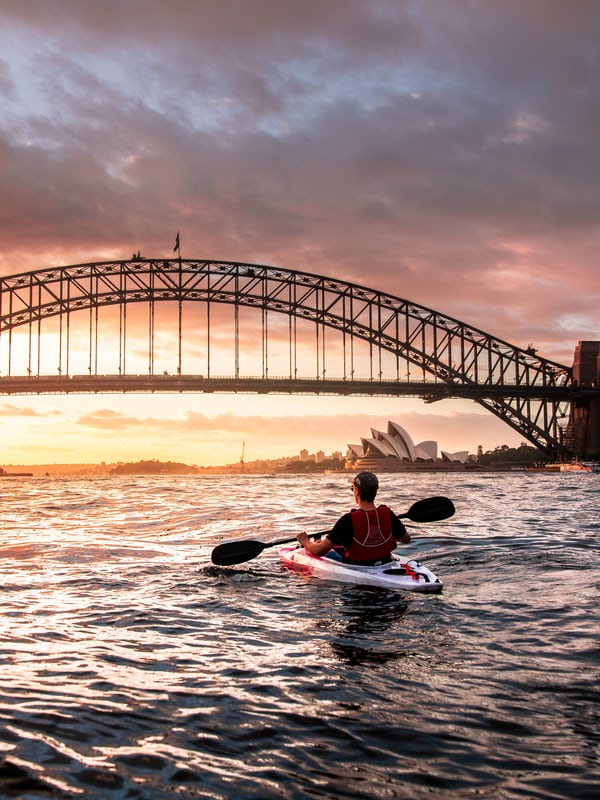 In two days time, I’m going home. Unless my flight is cancelled … again. Or Sydney airport closes, like Melbourne did. Or a ‘hotspot’ is declared in a strategic zone, perhaps? Who knows… The Premiers who are now in charge of the Balkanite of Hystralia are like a collection of naughty children swtiching a legal lightswitch on and off again rapidly, while a powerless mothering figure of a prime minister calls out: ‘You’re going to blow the bulb!’ Two people test positive in Queensland and Sydney is declared a hotspot.

There are very specific reasons why we could not reurn to Australia before now, and why we are leaving Germany now. I won’t bore anyone with these banal details. The fact that so many of my countrypeople seem to lack the most basic critical or even creative thought to come up with possibilities should force my hand, but, to use a good traditional Australian expression, they can shove it up their nose.

Which is where several things will be shoved to test me for this Virus going round, and maybe I’ll get a positive or a negative positive or a positive negative to the BIG ONE … COVID-19; or maybe not. The plane might crash, too. Or I trip on the stairs with the luggage. Or a traffic accident. There are risks to living; you manage them as well as you can and try to keep on living well at the same time. We’ve lived for a long time with an annual death toll on the roads using this kind of mindset without banning cars completely from the roads.

I’ll be going into two weeks quarantine in Sydney, then two weeks quarantine in Tasmania: four weeks total; let’s call it a month. During which, ironically enough, I probably have my best statisitical chance of catching the Virus in my country. A 27-year-old man was recently jailed for a month for stealing credit card details and buying $150 worth of takeaway food … so this must be equivelent in some way? Except … he didn’t have to pay for his detention. And he got the free fast-food in the first place. But statistics, I have learned, are really only useful to town planners and snake-oil salespeople.

Unfortunately enough, these are just the two types of people most in charge.

I’m a reader and a writer, so the quarantine is not so daunting to me. How they can make me pay for a service I never requested or wanted is an interesting more-than-a-side-issue, however. And if I get the Virus while I’m there … where do they stand, and where stand I? I’m not in the Clive Palmer level of funding background, however; not even in the ball park, so I doubt I can’t call the State on this and other rather fundamental points of order; so, like most average Joes, my hand will be forced: agents of the Balkanate with firearms will direct me, as opposed to (maybe) the Rule of Law that one would hope the State observed as a matter of course in their relationship to the nation.

I look forward to not having to check the News or the Facebook groups for updates on the lightswitch flicks and goings-on. I hope that the Tasmanian population I have witnessed on Facebook is indicative only of the type of Tasmanians who regularly comment on Facebook, as opposed to Tasmanians in general. I will be deleting Facebook permanently as soon as I know longer need to know about these histrionic kneejerk updates. And will certainly stop watching the News, which is only on a slightly higher level.

But most of all, I’d like Australia back. Then, I’d actually be home.